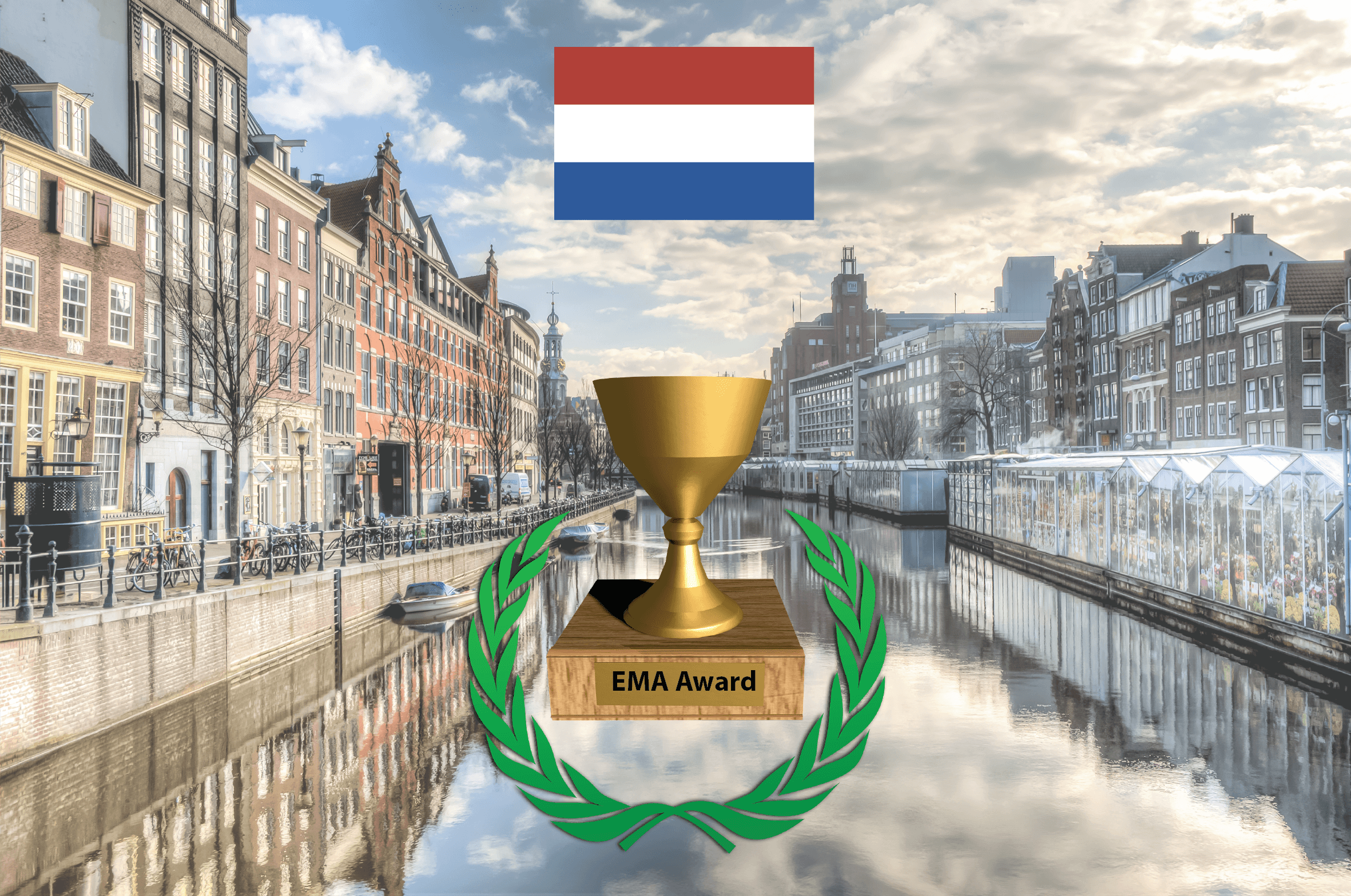 Last week it was settled: the European Medicines Agency (EMA) will be moving from London to Amsterdam. Brexit was the classic homewrecker in this story, forcing a 12-year relationship to end. But what does this mean for the involved parties, and why all the drama? And, as always, why should we care? EMA is, after all, one of the leading medicine regulatory bodies in the world, and regulatory affairs are usually, one might argue necessarily, associated with boredom. But knowing how medicine regulation is maintained and what parties are involved allows us to understand the processes in decision-making when drugs are introduced to the market. We’re talking medicines for cancer diseases, diabetes, depression, future CAR-T therapy, etc. All medicinal drugs. Pretty important stuff.

The EMA contest was a dramatic one

The desire to host EMA was strong among the competitors; this is a beneficial deal for any country, and many cities were willing to take responsibility. To be exact, nineteen cities participated in a contest that could be compared to the Eurovision Song Contest. Countries were voting for their favorite host cities, video promotions were presented, countries got disappointed, tears and celebrations, and many claimed cahoots. My sincere apologies to the people outside of Europe for the very local similes. Simply put, the Eurovision Song Contest is the American Idol of Europe. A show that we hate to love and love to hate in this part of the world.

Let’s directly cut to the intriguing end. Milan and Amsterdam received the same amount of votes, and a hat draw finally named Amsterdam the true winner and the future host of EMA. One winner, several losers, and a finale full of drama. Can you wish for something better? Well, Italy did… They needed the win more than most other countries this year. Just one week earlier, they got to experience a brutal defeat against Sweden in the qualifications for the 2018 football World Cup in Russia. In other words, for the first time in 60 years, there will be no Italy in the WC. That’s rough. And on top of that, they now lost EMA to Amsterdam? Yikes…

But great for Amsterdam! No World Cup for the Netherlands, but a future hosting of the EMA. In 16 months, the lucrative agency moves to the green city, and we’re all very excited.

Since people seem to like list formats, I present you 5 facts about EMA that can entertain you for a while and inform you about one piece of the medicine regulatory puzzle:

EMA can be compared to the US Food and Drug Administration (FDA), but with much more limited authority and responsibilities. It was initiated in 1995 by the collaborative funding of the European Union, the pharmacology industry, and individual EU states.

Its main tasks are to evaluate and supervise medicines for human and veterinary purposes and to inform patients and healthcare professionals. This includes regulating the introduction of new drugs into the EU market. EMA does, however, not regulate drugs that are already on the market. And food or cosmetics are not included in their responsibilities, as opposed to the FDA, for example.

Since EU members already have their domestic medicine regulatory agencies and organizations, the role of EMA is not to replace these but to coordinate the interests of each of them. This also brings lower costs for the pharmaceutical industry, which no longer need to approve a certain therapy or drug in separate countries within the EU.

Having EMA on your home turf results in increased job opportunities through the influx of pharmaceutical companies and an expansion of research and development in the host country. Nearly 30,000 experts fly in every year for EMA meetings. This translates to increased business visits, bringing money to the tourist industry. Think taxis, hotels, restaurants, public transportation, and maybe coffee shops. Hosting EMA is, in other words, a pretty profitable deal.

#3 What the move means for the UK

Big money loss! Not only do they lose all the above-mentioned incomes, but now they are left with a weakened medicine regulatory agency that has to act by itself to launch new drugs. Going from being part of a market with about 700 million people to 65 million people will probably mean the later introduction of new drugs compared to the EU. Ultimately, it’s all about the money (as Meja so elegantly put it). This is, for now, very speculative, and we don’t know how this will be solved. Maybe the UK can compromise itself into a position of collaboration with the EMA, forming a sort of hybrid. Who knows? Could a “let’s be friends instead”-arrangement work? Even EMA doesn’t know. Only the EU government can take this decision.

#4 When will the move take place

EMA has 16 months to gather its things and move to Amsterdam. That’s a lot of time, you might think. But it’s probably not an easy process. Even a move within a single city could take months; imagine then between countries.

Of course, time is not the only worry. Loss of working force also comes with the move; key positions in the agency could be losing people. Not only that, any ongoing launching or drug approval will have to halt or slow down temporarily due to the move and the bureaucratic processes that come with it. This can be a significant problem as it is medicine and treatments we’re dealing with. As Steve Bates, CEO of Britain’s BioIndustry Association, put it, “Patient safety and supplies of vital medicines are slightly different to whether BMW bumpers are stuck in Harwich port for a week or two longer”.

Bonus: What happened between Denmark and Sweden during the vote?

Relationship-problems. Sweden didn’t vote for Denmark in the second round, eliciting bad feelings. The Danish Minister of Foreign Affairs, Anders Samuelsen, was disillusioned, to say the least. In the Danish newspaper Politiken, he expressed his feelings, claiming that he was somewhat disappointed with the Swedes and that it put a bad stamp on the Nordic collaboration. Really, Denmark? Disappointed? That’s even worse than if you’d been mad.

As you can see, a lot of drama is going on here. It’s pretty much a classic bad break up-story with all aspects included; home wrecking, jealousy, changed homes, new options, etc. It’s a soap opera. How the breakup will go and how they will deal with the compromises is yet to be seen. But in the end, will it affect you? If you live outside of Europe and plan to do so for a while, then probably not. I guess a lot will happen in the UK, and with Brexit and its implications, this is just a fraction of the changes that await them.

For now, Amsterdam is happily celebrating, and especially happy are the institutions and companies in the research, development, and medicine fields. A lot of job opportunities are expected with the transition; of course, this is welcomed. The majority of the EMA employees are probably smiling as well, as most of its 900-strong staff were willing to move to Amsterdam, Barcelona, or Vienna, according to an internal survey.

Let’s hope for the best, and I sure hope that Italy bounces back ASAP. Until next time, take care of your respective other. You never know what can happen.

Think like a scientist: The power of a scientific mindset

Why keeping the cure for cancer secret is implausible and dumb

Your internal clock is decoded – The Nobel Prize winners (Medicine)