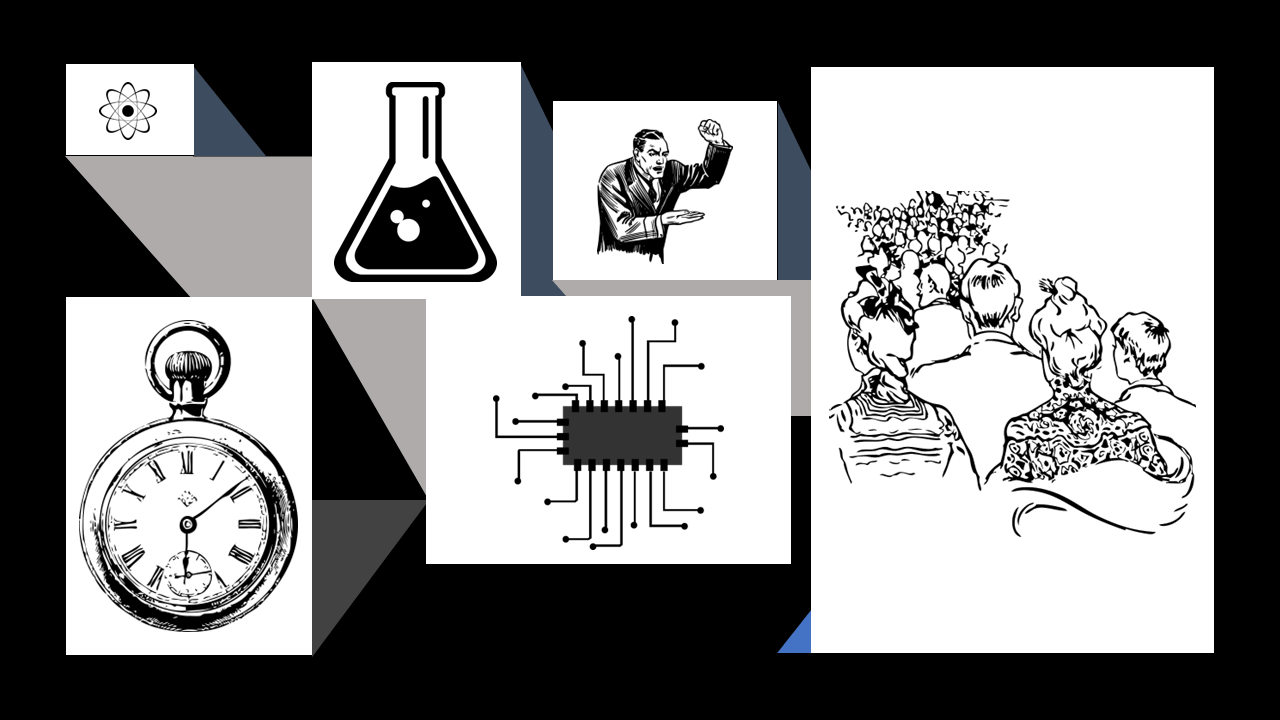 I sometimes find myself in discussions, unable to counter highly doubtful statements that I feel I should be able to debunk. There—I said it. But how about you? You’ve probably been in similar situations: you’re 97% sure a claim is false, but you don’t know how to refute it for whatever reason. Instead, you might realize you need to go home and check it up. Your ego is raging. Why can you not figure it out?

Your inability to refute the bullshit (BS) claim might not mean you’re wrong or that the other person is right. It could relate to the idea that “the amount of energy needed to refute bullshit is an order of magnitude bigger than what’s needed to produce it”.

The principle has a name – actually several – and one of the names in Italian (not that this detail matters at all). But it’s true; it’s called Brandolini’s law or, for those of you feeling somewhat naughty and rebellious, the Bullshit asymmetry principle. In other words, it takes more effort to debunk than create BS.

The adage was coined in 2013 by Italian IT professional Alberto Brandolini. At the time, Brandolini had been reading Daniel Kahneman’s Thinking, Fast and Slow and came up with the idea after watching a political debate with Silvio Berlusconi on Italian TV. I guess if anyone had to be associated with a principle about unsound arguments, it had to be a politician.

Background story aside, Brandolini’s law can be frustrating and create long-lasting and devastating misconceptions and dents in our society. As the saying goes, “a lie is halfway around the world before the truth has got its boots on”. Spotting and dealing with false information become critical skillsets since its spread may impact our lives.

Am I the expert? Brandolini’s law and the information maze.

I experienced the power of Brandolini’s law several times before I knew it was an actual thing. These experiences confused me, asking myself, “what’s going on here?” followed by a too familiar “what just happened?”

A couple of months back, I found myself snapping back to reality from the comfort of my inner black box (a cozy mental environment that contains nothing… nothing at all). We were in my friend Rutger’s backyard, and I woke up to a cacophony of anti-vax arguments he’d spewed for a while. Snooze time was over, and I needed to find the root of the misinformation to counter his false claims with valid arguments. After all, he was not an expert or biologist; I felt I was.

You’d think my time working as a medical writer for the European Medicines Agency would’ve prepared me enough to respond to all types of absurd COVID-19 arguments. After all, vaccines were all over the news, and answering COVID-19-related questions from the public was kind of my thing. But somehow, Rutger managed to sandwich easy-to-refute claims with arguments I’d never heard. What was going on?

I finally realized! Rutger’s arguments were not common knowledge but incredibly claim-specific information he’d found on the web, all intertwined with plausible and sensible arguments. To refute his truths, I’d need to delve into his world of conspiracy theories, learn the arguments, find reliable counter sources, and present these to him. The process would take time and effort, and by the time I’d collected the more rational evidence, he’d “won”, and a new topic would emerge.

Okay, so I’d figured it out: the catch was Brandolini’s law. I didn’t know Brandolini, but I knew what he meant. Still, this is usually where such stories end; we realize and describe the issue. But how about the essential part of the puzzle? How do we solve the problem?

Keep your mind alert and skeptical; challenge your idols.

From experience, the key to understanding events supporting Brandolini’s law can be digested into at least three factors: specialization, proving negatives, and time. Realizing the power of these factors can be a good starting point to prepare yourself for BS information and slow its spread.

One of the many popular claims about the COVID-19 vaccines is their alleged technological nanoparticles. The claims vary depending on the source but share the same concerns, namely that COVID-19 vaccines (often the mRNA vaccines) contain nanoparticles that can either track or harm you. Indeed, some vaccines do contain lipid nanoparticles, which deliver the active ingredient (mRNA) to the cells at the injection site. However, these nanoparticles are harmless and common vehicles in vaccines, not the metallic or technological ones stated by some vaccine critics. Nevertheless, you might be in a tricky situation if you don’t know anything about nanoparticles.

You lack the claim-specific knowledge (specialization)

Once you discuss with someone, you must consider the arguments and knowledge shared with you; may the source be your friend or an expert. Bullshitters – aware or unaware – are not lazy. They’ve delved into an information world with which you’re unfamiliar and studied the claims in detail, making them the topic “experts” of that particular claim. Suppose you’ve never heard of nanochip technology, its tracking capabilities, or its potential to end up in vaccines. How are you supposed to argue against these claims? After all, as a skeptical knowledge seeker, you want to be as accurate as possible in your arguments and avoid dismissing unknowns.

You need to prove a negative

Any researcher will tell you that proving a negative is next to impossible. So, the burden of proof, the responsibility to verify a claim, lies on the person supporting the argument. Not you. In other words, once your friend has claimed that you’ve been injected with traceable, magnetic nanoparticles, they need to present the evidence. By refuting these claims, you’re arguing for a negative – that something isn’t so or doesn’t exist. By extension, you’ll have difficulties counterarguing since you’re unfamiliar with the topic (see the point above). You’ll have to “look it up for yourself, ” which will take time.

And, talking about time…

The BS arguments are time-sensitive

Looking something up takes time. But you’ve looked into it, realized the claims must be BS, and you’re finally ready to counter the weak arguments. Unfortunately, by then, your dear friend has probably changed focus to other claims and has spread the nanochip story to five more people. Maybe even 11 or 28. So, like Super Mario, you’re too late to save the princess (she’s in another castle). Remember, “a lie is halfway around the world before the truth has got its boots on”.

Solving the issue: ask questions and take your time

It’s frustrating, isn’t it? Brandolini’s law can be ruthless but can also be managed. The question is, what’s your aim in countering the BS information?

If you want to win the discussion, you’ve already lost. You’re not going to convince anyone in one sitting. Remember, you have no (or, at best little) clue about the presented arguments. So, directly challenging the unknown seems futile, and you risk grasping for straws, ultimately adding more BS on top of the already piled up BS.

However, if you come from curiosity and truth-seeking, you have options. Take advantage of the three points above and get your friend or expert to explain the specialized knowledge. Ask follow-up questions, request evidence, and let them try to convince you. Be curious and open to new information. Try to find common grounds. For example, you probably understand why someone might be worried about tracking devices and have probably heard of instances where people have been victims of surveillance. Use that empathy and curiosity to have a constructive conversation.

Keeping the conversation at this level might help you approach the truth since both parts of the discussion open up to new arguments. Again, don’t expect you’ll convert or convince anyone during one conversation. Think of it as planting a seed. You’ve planted a seed each; now, let’s see who’s conditions are the most sustainable.

Anyway, that’s how I approach discussions lately. Sure, the ego can take a hit sometimes, but I mainly discuss from a curiosity point of view: What are the new ideas? Where do they come from? Why are they prevalent? Where do they lead? Let’s dig deeper. If anything, it gives you a brilliant opportunity to know your enemy: BS.

Let me know in the comment section below or on our social media platforms if you’ve experienced the same. Also, like and share if you reached this paragraph and enjoyed the content; it helps spread the word.