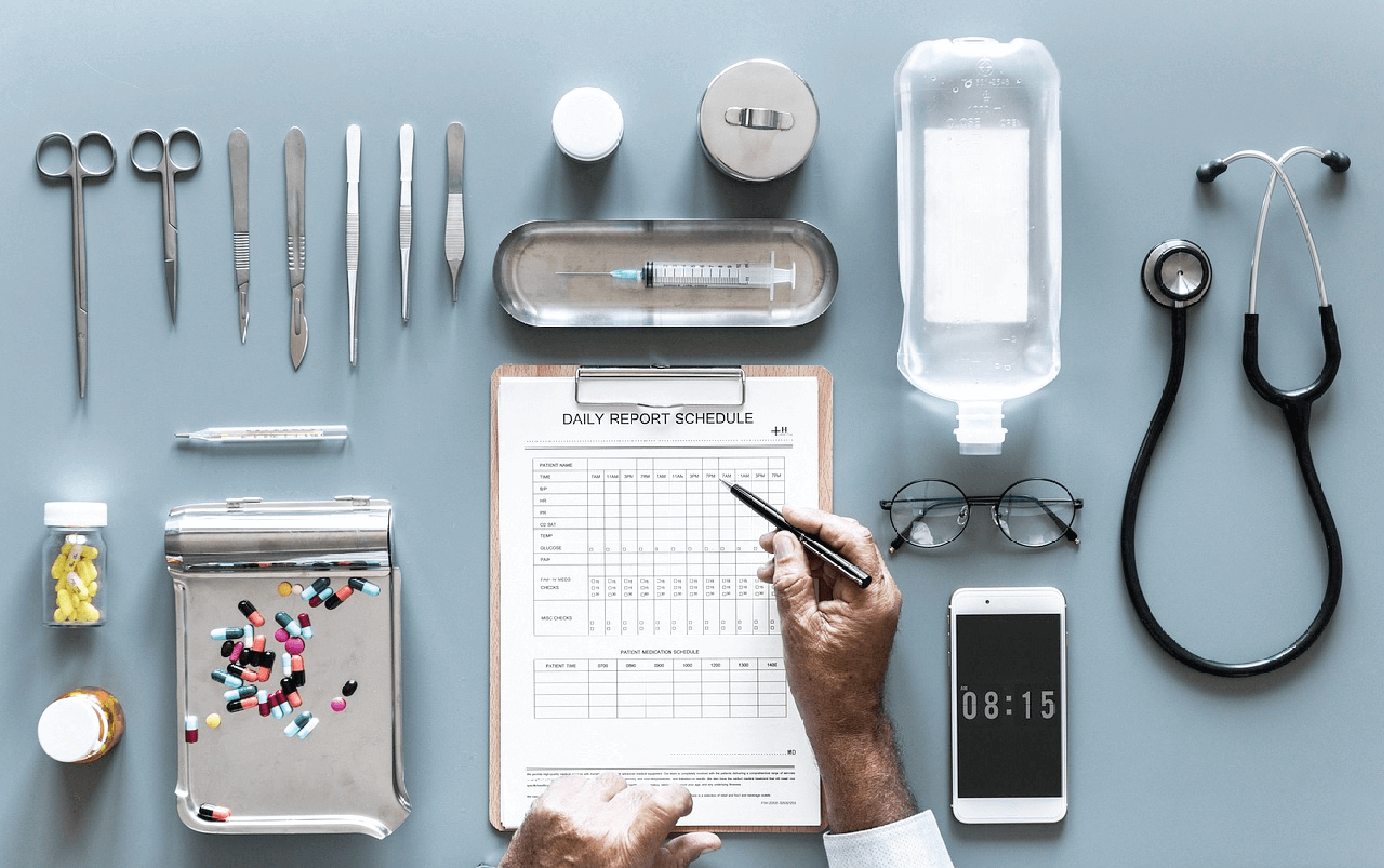 China started CRISPR clinical trials already in 2015. The US came shortly after. Why so few diseases targeted? What are the limitations of CRISPR technology for clinical applications?

Damn, this CRISPR thing escalated fast. In 2013, we could read the first reports of the genome-editing tool CRISPR-Cas9 being used in human and mouse cells, and shortly after, researchers used the technology to change the genes of embryos. Today, CRISPR clinical trials are at full speed.

Things are advancing freakingly fast. It wasn’t long ago we started using the technology on cells in culture dishes. From cell lines to humans in a few years!

However, regardless of the hype around the latest CRISPR-based clinical trials, it may feel that they are somewhat limited.  Many genetic diseases aren’t even considered. To date, these are the main types of CRISPR clinical trials:

1. Genes of immune cells are changed to improve their attacking abilities.

3. A gene mutation in the eyes through direct injection corrects hereditary blindness.

Amazing, for sure! CRISPR clinical trials for the win!

Still, considering CRISPR’s overall attention, it’s striking that only a handful of disorders are considered for clinical trials. Why is CRISPR limited?

What are the limitations of CRISPR technology?

Guys, let’s look into this in the form of a list! We’ve done it several times before, and damn, it was fun! So, ladies and gentlemen, here you have the top six reasons only some disorders are treated in CRISPR clinical trials! …for the moment. (Order is somewhat random).

Reason #1: Blood is easy to manipulate

Oh yes, the blood’s easy to manipulate. And the above-mentioned clinical trial types (check points 1 and 2) suggest this as they include CRISPR use in blood cells. That’s right; immune cells are blood cells. White blood cells, to be more specific.

And here’s the thing with blood cells: we can extract them from the body, grow and manipulate them in a culture dish, and then reinsert them. This is true for both white and red blood cells. Take hemophilia, for example. It’s caused by red blood cells containing one gene mutation that prevents blood from clotting. Here’s the CRISPR fix: You tap the blood out of the body, correct the gene by using CRISPR, and reinsert the blood into the body.

You can’t do the same with other cells. Let’s say you’d need to correct a gene in your liver. Take out the liver, and you’re dead. That’s the number one reason why blood cells are so easy to manipulate compared with other tissues. It’s just bloody easy… 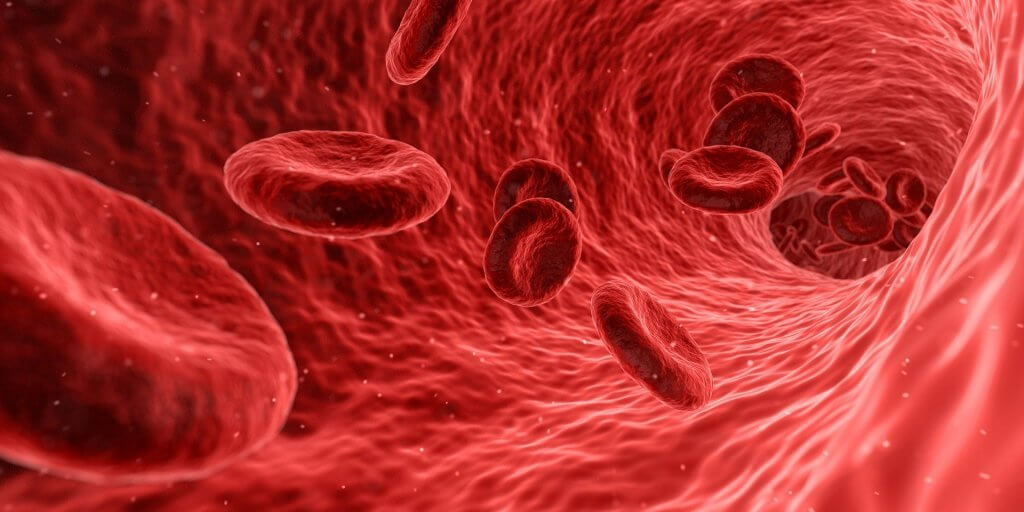 But there are more reasons.

Reason #2: It can be tricky to target the sick cells

You can see where I’m going with this one, and it’s related to the above reason. Whenever you work with extracted blood cells, you’re working with the odds on your side as far as the CRISPR delivery is concerned. I mean, the cells are there. They’re in front of you in a cell-culture dish. Targeting the wrong cells should be pretty much impossible.

The problems become apparent when you want to deliver CRISPR-Cas to cells inside your body: Lungs, kidneys, liver, intestines, brain, heart, etc. How do you target these cells? And if you have an answer to that question, how much CRISPR can you safely administer? Not too little. It needs to have an effect, but for science’s sake, not too much either! Too much can result in nasty effects like toxicity, increased risks of off-target cutting (explained below), or the risk of targeting other tissues.

For this reason, it can be a risky business to administer CRISPR directly to the tissues of your body. It’s easier to take the organ out and manipulate and then reinsert it.

Try to do the same with the heart, for example. The heart is easy to take out. Fixing and successfully reintroducing it to your body while keeping you alive that’s the tricky part.

Ask Toni Braxton. She unsuccessfully requested it in a song (if you know what I mean).

Reason #3: You have an adaptive immune system

I mentioned this potential issue in a previous blog.

“But Mr. Embassy, give me a summary of the whole thing; I don’t want to click the link and leave this page.”

Ok, ok. Here’s a short version. A preliminary pre-print publication that was not peer-reviewed (that is, not reviewed by other researchers before being published) recently suggested that the immune cells in your body can potentially recognize the CRISPR protein Cas9 as an invader. Why? Because the CRISPR system that we use to cut DNA, after all, is derived from common bacteria. A natural pathogen to us. Your immune cells could potentially neutralize the DNA-cutting protein Cas9, making it useless. In a worst-case scenario, it could even cause systemic inflammation in your body.

Related to not peer-reviewed papers about CRISPR: Here’s one about how the CRISPR-technology is a dangerous one.

Of course, this would also be the case for CRISPR/Cas9-introduced blood cells. However, since the genes, in this case, can be modified outside of your body, it’s easier to control the presence of Cas9 in them before reintroducing them to the body. 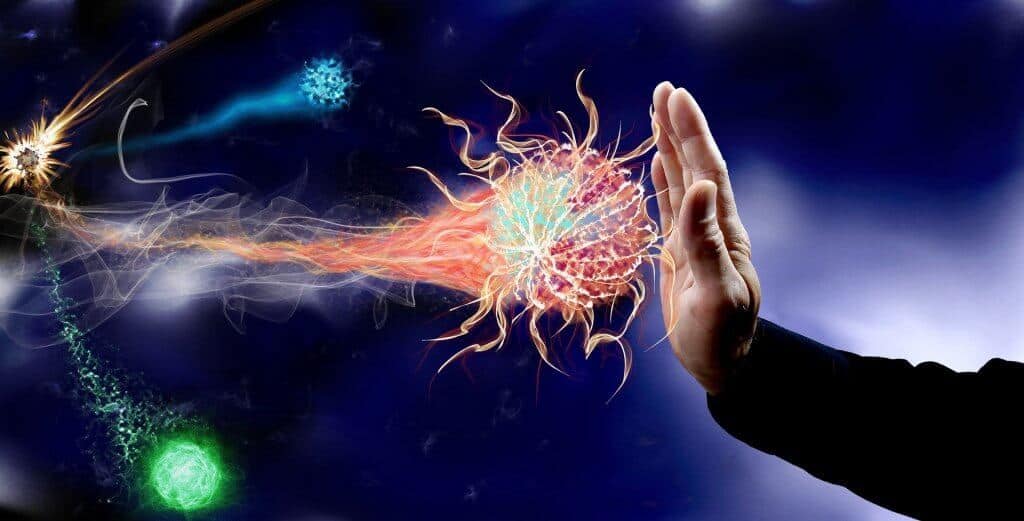 
One of the most common questions about CRISPR editing is: “What about the off-target effects?”. This is an essential consideration to take. There is a real risk that Cas9 cuts the gene you intend to manipulate and starts cutting the wrong DNA sequence. That’s an off-target effect. Outside of the actual target.

In a laboratory setting, this is not as big of a problem. Did you get an off-target mutation, you say? Fine, redo the experiment. Take a new population of cells and use another CRISPR design to target the same gene, but this time with a different target. One that doesn’t cut off target. A more trustworthy target. Trash the first one!

However, as you can imagine, this is not an alternative when we’re treating patients. Once you’ve created a cut in a patient’s DNA (on or off-target), it’s there. No reverse button. Best case, the off-target doesn’t make a difference. But in the worst-case scenario, you’ve created an additional mutation in your DNA that could be devastating.


You have to be 100% sure that you don’t cut and mutate genes other than the intended ones when treating patients. A single off-target cut can lead to disastrous outcomes, and it’s impossible to give guarantees at the moment.

Reason #5: We don’t always know what to fix

Now let’s say that we can target CRISPR anywhere in the body and that we know the exact amount of CRISPR to use. Let’s also assume that we can, with 100% certainty, avoid an immune reaction from the body, avoid off-target effects, and avoid long-term negative effects. Still, one more problem left to deal with: WHAT do we target?

Sure, some genetic disorders require only one well-known gene mutation, a so-called single gene disorder, for example, Cystic fibrosis or hemophilia (see above). However, take cancers, for example. We sometimes find several mutations that could be contributing to the disease. Many times, we don’t know how many of the mutations in a particular cancer are essential for its survival. Heck, sometimes we don’t even know exactly what causes a disease. What’s the so-called driver mutation?

So, it’s not just the limitations of technology that restrict CRISPR clinical trials. Sometimes, our knowledge is the limiting factor.

Somewhat related stuff: Why hiding the cancer cure is dumb.

Reason #6 (and some last words): The tool has only been available for a short time

Guys, it’s time to calm down. I know that the expectations are high, and I know we’re in the midst of an epic race between China and the US (who can improve CRISPR the fastest?). But check this out: the technology is young. 2013 was just a couple of years ago. The same year Sharknado premiered, and we all talked about it for a week or so. It feels like yesterday. I think we’re expecting too much in too little time. I guess that’s what being human is about.

Nevertheless, we need to calm the f*ck down and realize that there are a lot of decisions and improvements to be made before we can put our trust in CRISPR, especially in the clinics. Ok, so China might have fewer restrictions for these things than other countries, but let’s not get caught up in the race. We need to realize that there are several risks with CRISPR treatments. We don’t want to end up with more impatient fools trying to inject themselves with CRISPR. And here’s a piece of bonus advice about that: Don’t do it!

Woah… That got heated… Let’s tone it down a notch and end on a good note. I find the CRISPR tool amazing, and I think we’ll be able to save many lives and suffering in the (maybe not too far) future. I’m as excited as anyone else. I even think we’ll experience plenty of advancements with CRISPR technology and related clinical trials in the coming years. Let’s chill for a moment and let it happen. Artificial intelligence and the robotics field are allowed relatively slow progress. Let’s have patience with something that can both cure or kill us. I think it’ll be worth it.

Has anybody seen Sharknado 2, by the way? I hear it’s better than the first one.

CAR-T cell therapy – Novartis and the question of ‘how much?’

In wine we trust – how feeding cells with wine cured cancer

What is epigenetics? The making of a spectacular concert